To share your memory on the wall of Paul \"Smitty\" Smyth, sign in using one of the following options:

Passed away peacefully surrounded by his family at Headwaters Health Care Centre on November 5, 2020 in his 74th year. Beloved husband of Barbara. Loving father of Kim (Paul) and Richard (Kim). Cherished and loved grandchildren Hannah, Brooklynn, Bradley, Matthew and Jessica (Louis). Survived by his sisters Kathy and Heather, predeceased by his brothers Bill and Doug. He will be remembered by many nieces and nephews. He spent many years at the Mississauga Fire Department and will be missed by many and loved by all. To honour Pauls wishes there will not be a funeral service. If desired donations to the Canadian Cancer Society would be appreciated.
Read Less

We encourage you to share your most beloved memories of Paul "Smitty" here, so that the family and other loved ones can always see it. You can upload cherished photographs, or share your favorite stories, and can even comment on those shared by others.

Posted Nov 28, 2020 at 12:33am
I met Paul playing peewee hockey with Canadian Scale in 1959, and we played together the following 2 years with CS Dukes & the Marlboros, all coached by Jack Thompson. I remember Paul is a big burly defensemen who was always smiling & laughing with a great positive attitude.
Our path diversed until we met again in May of 2019, when a number of the Canadian Scale players got together for golf & barbeque, including Jack & Irene Thompson & Jeff Weir & Nancy Stadig, grandchildren of the original CS owner, & still sponsoring minor hockey. It was an awesome time reminiscing, and Paul, who had gone thru some cancer treatment, was the same kid, smiling & laughing with a great positive attitude. Unfortunately we lost Jack Thompson last February & now Paul.
Paul certainly exemplified, even in the most difficult times, being able to laugh & carry a positive attitude not only goes a long way as we battle any disease, it calms all those around us.
He set an example for me, in maintaining a positive as we fight our own battles.
Brian & Noel Watts 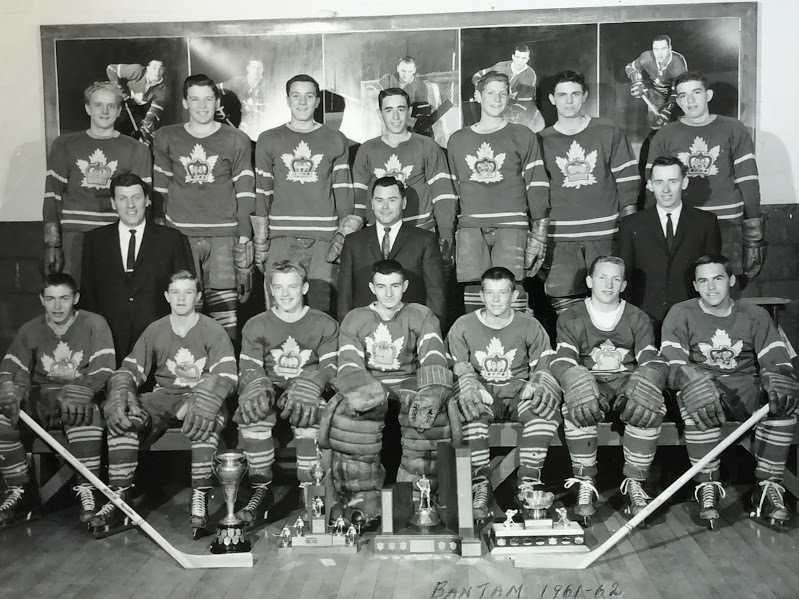 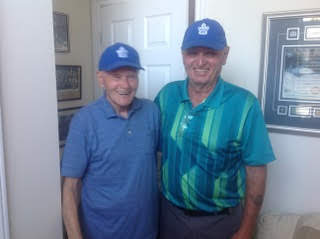 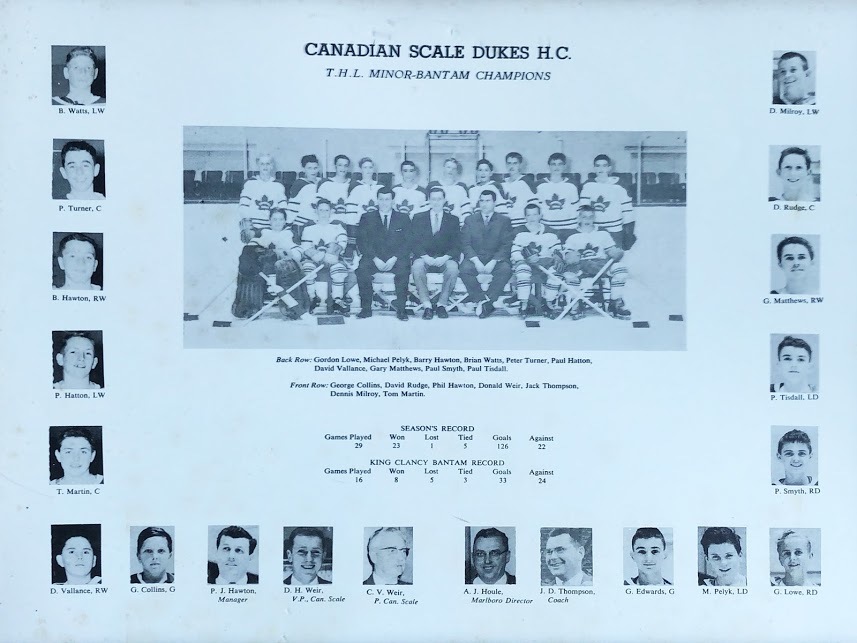 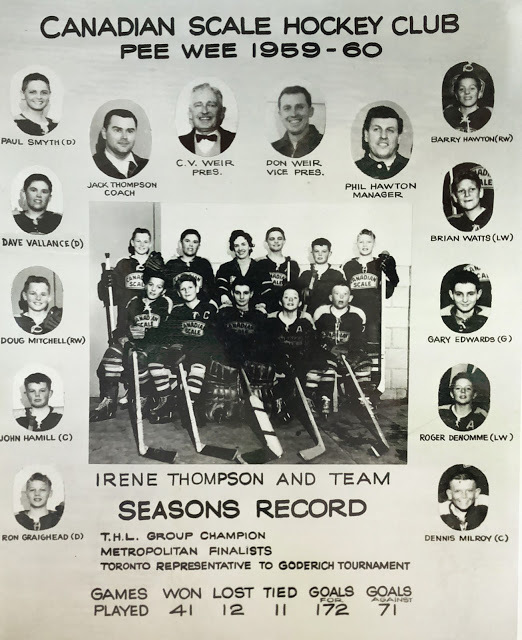 Posted Nov 26, 2020 at 12:28pm
I played hockey with Paul for three years as kids in the Marlie organization. He was a very steady defensemen. As happens we lost touch for decades until a team reunion last year. We picked up right where we left off and Smitty and stayed in touch constantly over the final year and a half of his life. Great guy and the best reader of greens I ever met! ⛳️
Rest in peace #5. Your friend. Paul Hatton
Comment Share
Share via:

Posted Nov 11, 2020 at 07:24am
Sincere condolences to the Smyth Family from Eileen and Brian "Wojo" Wolkowski. 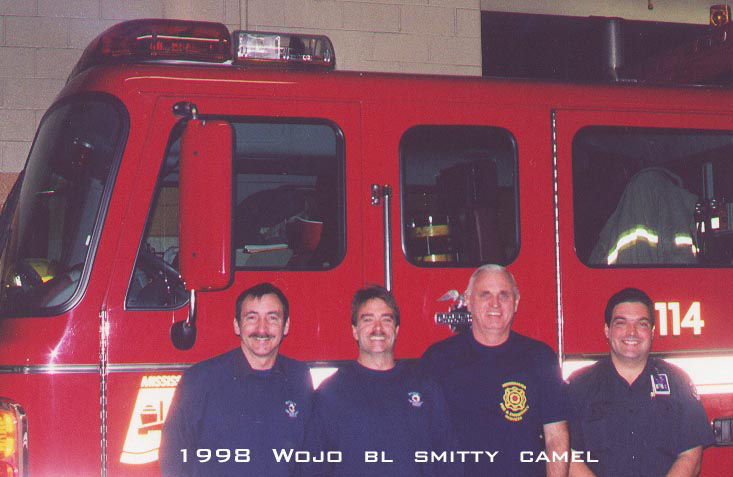 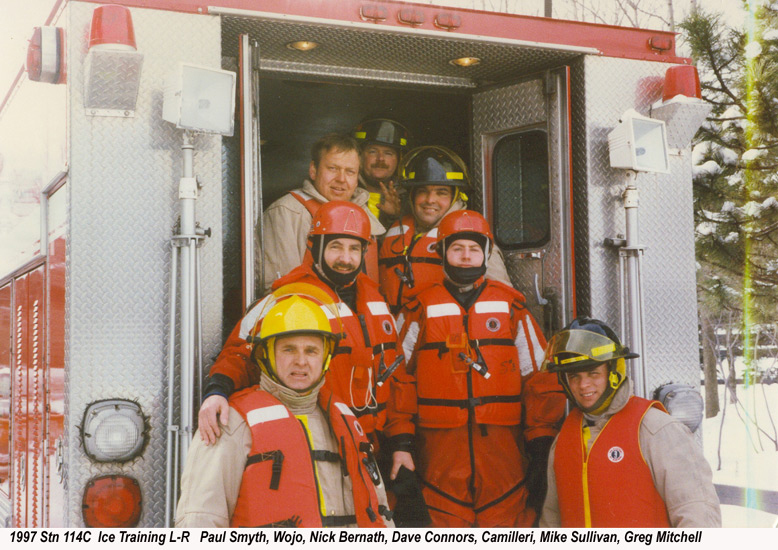 Thank you for the pictures....kathy (smyth) Ayer
LS

Posted Nov 08, 2020 at 10:04pm
Barb, Kim, Richard and families:
So sorry for your loss. May the happy memories you hold in your heart make the days ahead a little easier.
Larry and Cheryl Soper
Chad and Amber
Comment Share
Share via:

Posted Nov 08, 2020 at 09:53pm
Dear Barb and family.
May i offer my sincere condolences.
I met Paul when we joined the Mississauga Fire Dept in September 1968.
We worked on the same shift for a time in the early 70's.
After all these years the memories of our outings, hockey, golfing ,and lots of beer. are fun times i hold dear.
I will miss his good nature and humour.
Regards with love and respect.
Bill Megrath
Comment Share
Share via: 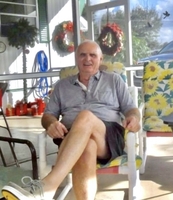 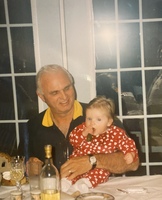 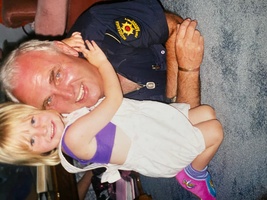 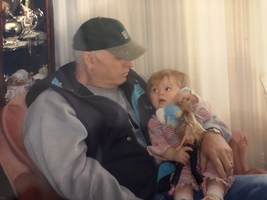